Blog: The Camera Never Lies – or does it? A VAR Analysis 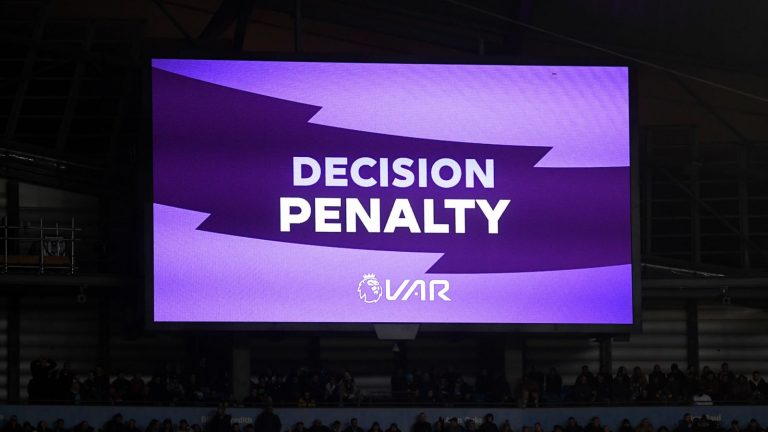 It’s hard to believe that VAR (Video Assistant Referee) has only been used in British football since 2016 when it made its debut at the December Club World Cup. Since that time, VAR has been trialed in 2017’s Confederation Cup and assorted domestic competitions. As with every other part of our society, the FA is looking to technology to improve the game but, how reliable is VAR really?

A game of two halves – and two referees

In 2019, television programs such as BBC’s The Capture have cast a shadow of doubt over the use of cameras in making important decisions and reaching conclusions, so, we’ve delved into the facts behind the video assistant referee.

A report from the football association’s law guys states that VAR has, so far, been used in 804 competitive matches with accuracy ranging from 93% to 98%. For the moment, VAR is applied to four ‘match changing’ events – goals, penalty decisions, red cards and mistaken identity. The first time that the technology was used in a goal decision was in January 2018 when Leicester beat Fleetwood in the FA Cup after Kelechi Theanacho’s goal was verified by VAR 67 seconds after being ruled offside.

Despite IFAB (International Football Association Board) calling the initial use of VAR ‘positive and encouraging’, not everybody agrees. The problem, it seems, lies within the Premier League which is currently not using the technology in the same way as other competitions. Within the World Cup and Champions League, although VAR is used, it is used alongside the referee who consults a pitch side monitor in order to make a final decision. In the Premier League, however, the VAR ultimately has the last word, without input from a match official. This issue was highlighted in a match between Burnley and Leicester City when a clearly accidental contact between Chris Woods and Jonny Evans was ruled an offence by the VAR and the goal was subsequently ruled out. Similarly, there was anger during a Tottenham match against Watford when the VAR failed to spot a handball by Dele Alli.

In the short time that VAR has been used to assist in match decisions, many feel that the work of world-class referees such as Paul Durkin and Graham Poll is being undermined by technology which is not yet reliable and accurate enough to be used without backup from a match official. Defending the use of VAR, PGMOL (the Professional Game Match Officials Limited Board), has stated that decisions by referees are only around 82% accurate and that VAR aims to improve that figure. As great as that sounds, a run of decisions which were perceived to be incorrect suggests that the technology is not yet fit for purpose, leaving players, managers and fans angry and frustrated.

There’s no question that VAR will prove to be an extremely useful tool in improving the accuracy of match decisions (particularly as AI advances in leaps and bounds) but, for the time being, most feel that pitch-side monitors to be reviewed by referees is the sensible way forward.

Adam is the creator and developer of Seat-Compare.com, the UK’s largest ticket comparison website. Adam has been writing about the secondary ticket market for the past 15 years and is interested in developing technology to help consumers find tickets to sold-out events. 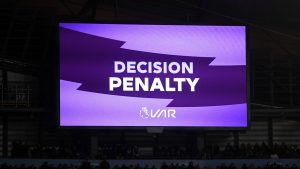 The Camera Never Lies – or does it? A VAR Analysis 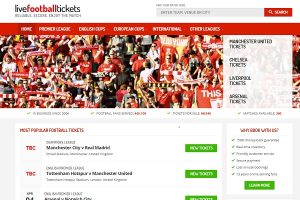 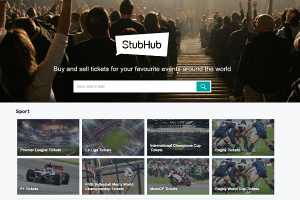 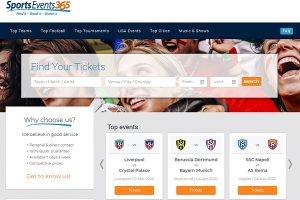