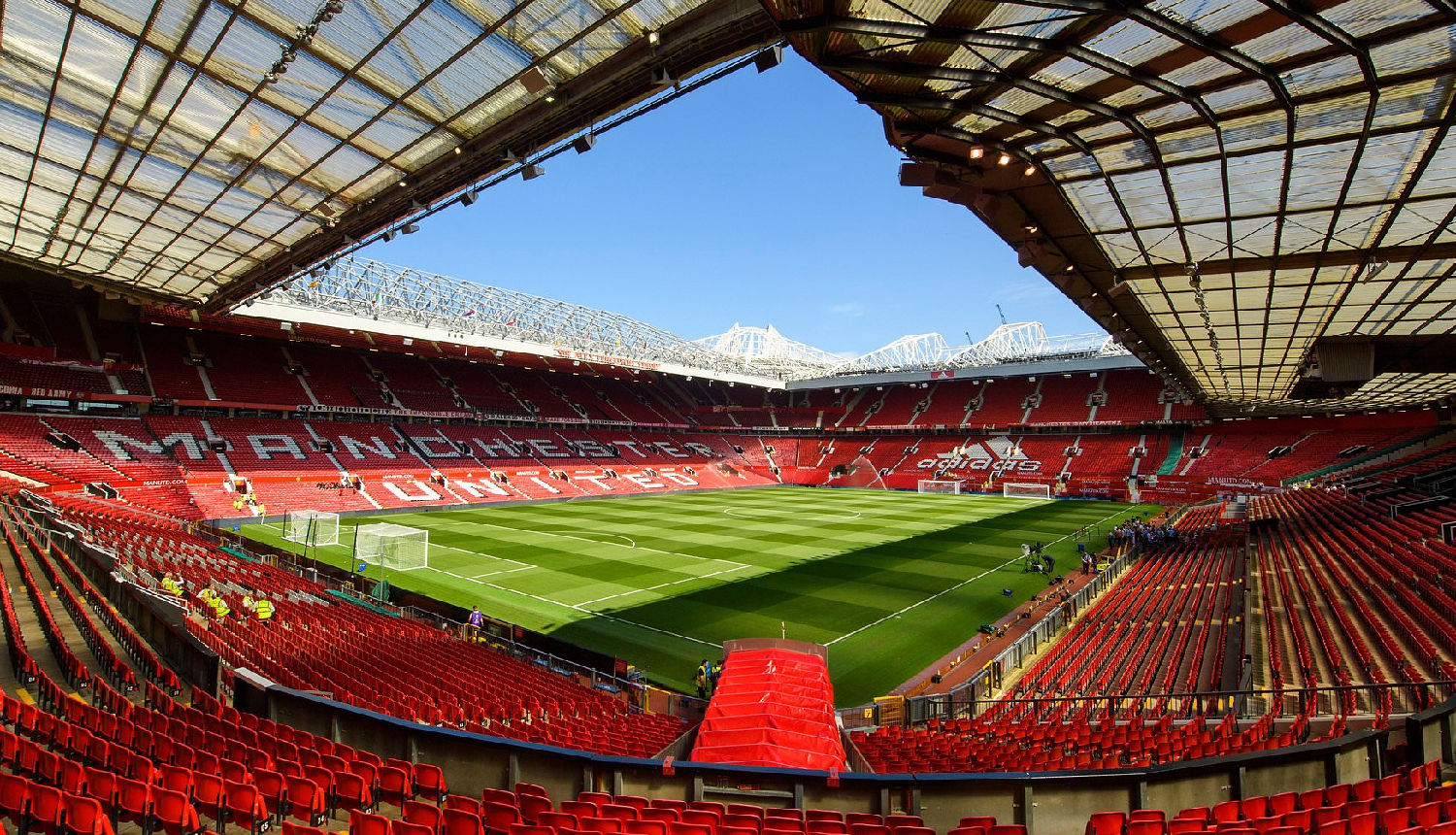 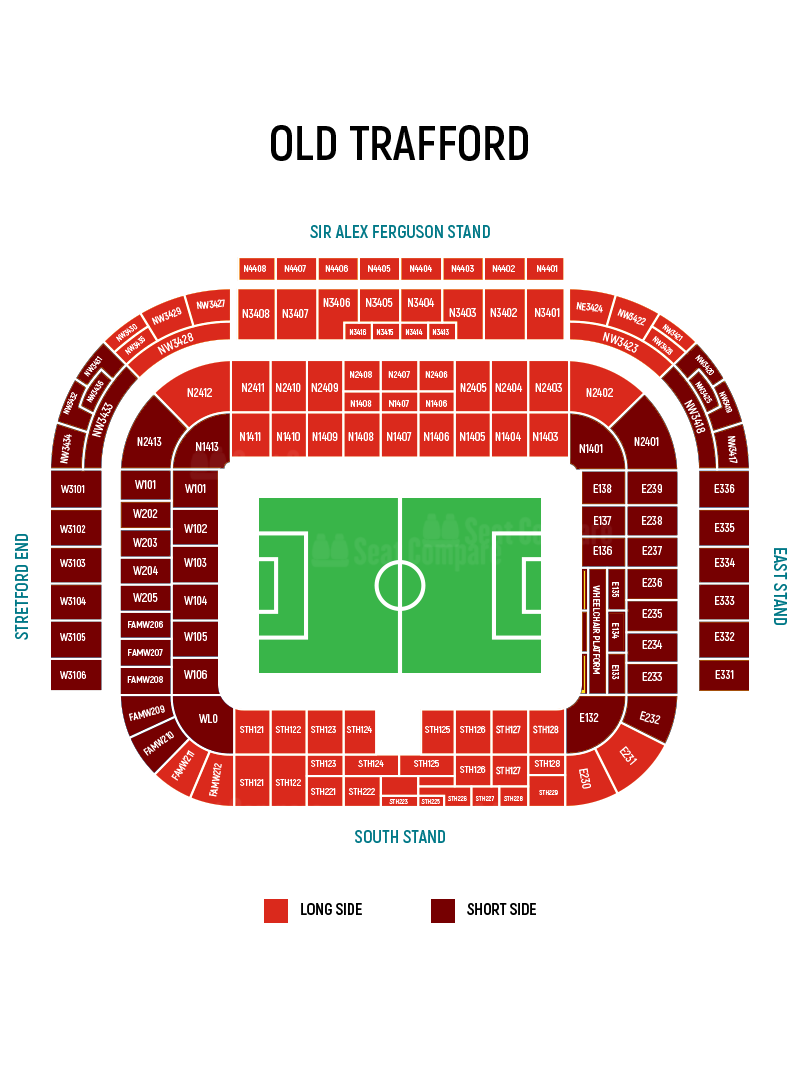 When it comes to any football events in England, except Euro 2020, Old Trafford is never excluded from the hosting venue. It is by far the second largest stadium in UK and one of the most historic one beside Wembley and Anfield. Built in 1909 and opened a year later, Old Trafford has always been the home turf of Manchester United since 1910. It has been renovated several times, in 1940s after the bombing during the World War II, in 1990s and 2000s, mainly for the stands extension.

Old Trafford has four stands, two of which have been renamed with the most distinguished figure in the Red Devils history, Sir Alex Fergusson and Sir Bobby Charlton. The former one is named after the North Stand with Red Café restaurant, Manchester United museum and trophy room at the ground level, while the latter one is named after the South Stand where the office of MUTV, TV studios for BBC and Sky Sports are situated. The other two stands are called West Stand, which is normally for their die-hard fans while the East Stand is for the away fans with the club’s administration office as well as the section for fans with disabilities, plus United megastore at ground floor of this stand here. Moreover, there is Hotel Football situated in the east side of the venue.

There have been a lot of matches taking place in this venue, either local, regional and international fixtures. The highest record for attendance was the 1939 FA Cup semi final between Wolverhampton and Grimsby with 76,962 people, whereas the attendance record involving Manchester United was in the Premier League match against Blackburn Rovers in 2007 with 76,098 fans in it. The stadium has also hosted two FA Cup finals and semi finals on several occasions. For international tournaments, Old Trafford had been chosen to host three games in World Cup 1966, all of them at the group stage, Portugal-Hungary, Portugal-Bulgaria and Hungary-Bulgaria. In Euro 1996, it was picked to stage five games in the tournament, Germany-Russia, Germany-Czech Rep and Germany-Italy at the group stage, Germany against Croatia at the quarter final and the semi final between France and Czech Rep. The last international tournament it was chosen as a host was in 2012 Olympic Games. Old Trafford staged Brasil-Belarus, Egypt-New Zealand, UEA-Uruguay, Great Britain-Senegal, Spain-Morocco at the preliminary round, Japan against Egypt at the quarter final and Brasil versus South Korea at the last four. In addition, it was selected as the host for UEFA Champions League final in 2003 between AC Milan and Juventus. Beside football, this venue has been used for rugby competition and some concerts.

Old Trafford is quite easy to access, both by bus and train. The bus services which pass the stadium are bus 255 and 256 which stops Wharfside Way just outside the venue, bus 263 stopping near Sir Matt Busby Way, bus X50 service stopping Water’s Reach nearby the stadium, bus 79 stopping on Chester Road, bus 53 from First Greater Manchester service plus bus 84 from Stagecoach stopping at Trafford Bar tram stop.

Seat-Compare.com is the first website to offer live pricing comparison of different websites. Other websites give you the lowest price of a single Old Trafford ticket but this doesn't reflect the true market.

All Old Trafford Tickets in Manchester purchased through seat-compare.com are 100% guaranteed through the safe suppliers. All tickets will be authentic, valid and delivered to you on time. If the event is cancelled then you will also receive a complete refund. Tickets for rescheduled Old Trafford events will be also included.