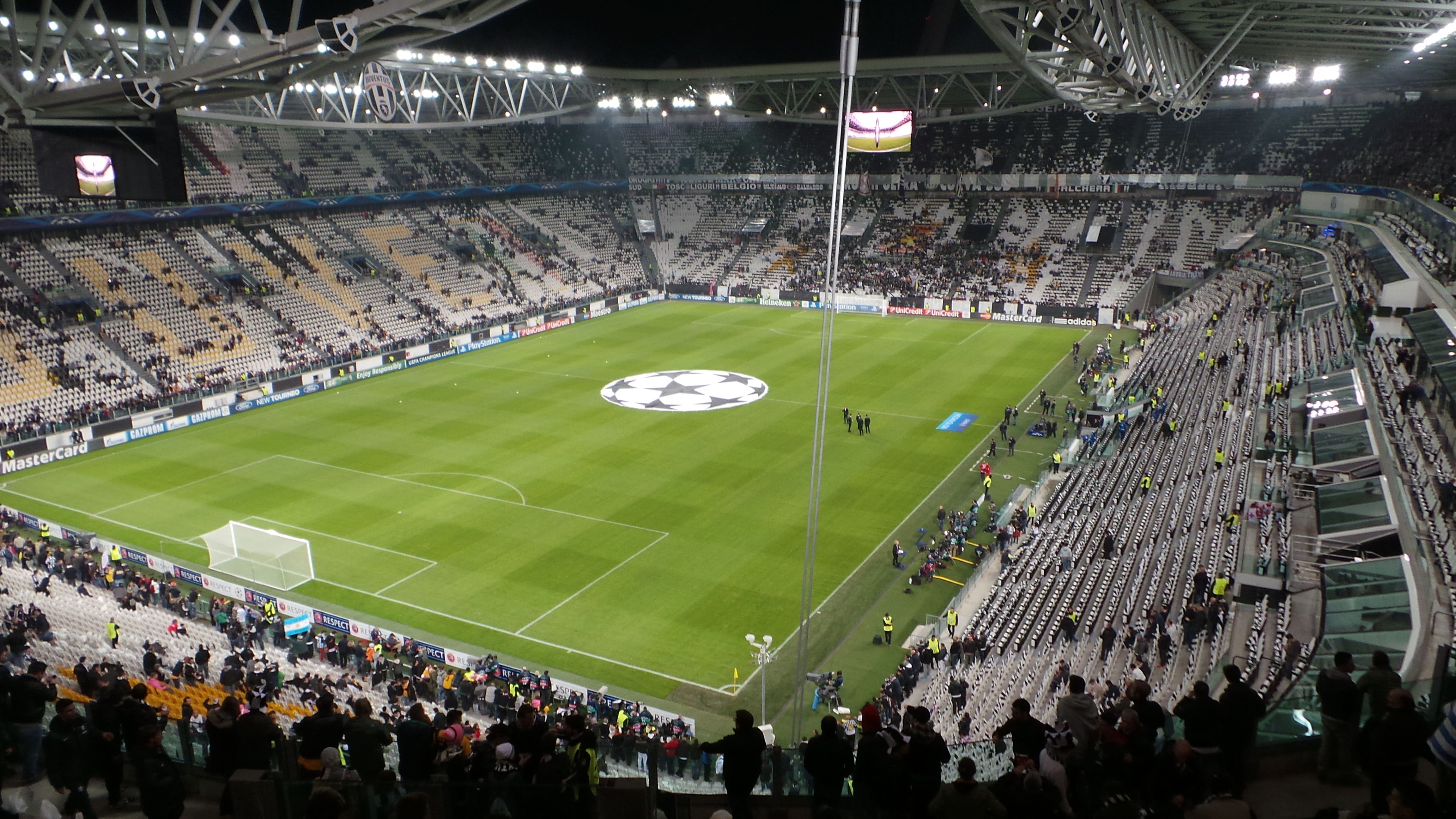 Juventus FC, usually called Juve, is a football club from Turin in northern Italy and the most successful Italian club in history. Nicknamed La Vecchia Signora or The Old Lady, Juve have an unparalleled record domestically and are one of the most decorated clubs in world football. They are also home to some of the biggest names in football history including Michel Platini, Zinedine Zidane and most recently Cristiano Ronaldo.

Juventus have replaced their older stadium with the modern, Juventus Stadium, a 41,000 seater modern, club-built stadium which houses a museum, hotel and even a power station.

After a controversial era in the mid 2000s, Juventus have proved their dominance domestically by claiming the last 8 Scudettos or Serie A titles and now with the most famous footballer in the world as part of their squad, not many would bet against them going further.

But having not won it since 1996, the UEFA Champions League is the real prize to prove Juve and Italian football are the kings of Europe. You can be there by comparing the best prices for tickets for the Juventus Stadium now. Looking for Juve tickets to Italian Serie A home games, away matches or even in the Coppa Italia , Seat Compare will have them all listed. ‘The Old Lady’ UEFA Champions League tickets will also be made available immediately here on Seat-Compare.com.

How to buy cheap Juventus tickets?

Seat Compare checks the prices and finds the best deals for Juventus tickets. Tickets can also be purchased directly at the Juventus ticket office, however games normally sell-out, first to season ticket holders and then to team members. To be a member of Juventus, visit the official club website and pay the annual fee, however this is no guarantee of seats from the box office. Seat-Compare.com is the best place to purchase tickets on the secondary market.

How much are Juventus Tickets?

Tickets for Juventus have an average price of €149. Seat-Compare.com is the first website to offer live pricing comparison of different websites. The minimum price tickets that Seat Compare has found for resale is €149. Select the Juventus event above and Seat-Compare.com will search for the best deal, ready for purchase today.

Where do Juventus play?

All Juventus Tickets purchased through seat-compare.com are 100% guaranteed through the safe suppliers. All tickets will be authentic, valid and delivered to you on time. If the event is cancelled then you will also receive a complete refund. Tickets for rescheduled Juventus events will be also included.

With most of the teams qualified for the next round of the UEFA Champions League, we look at who could…

All home games of are played at Juventus Stadium in Turin, to order Juventus tickets, see fixtures listed above..