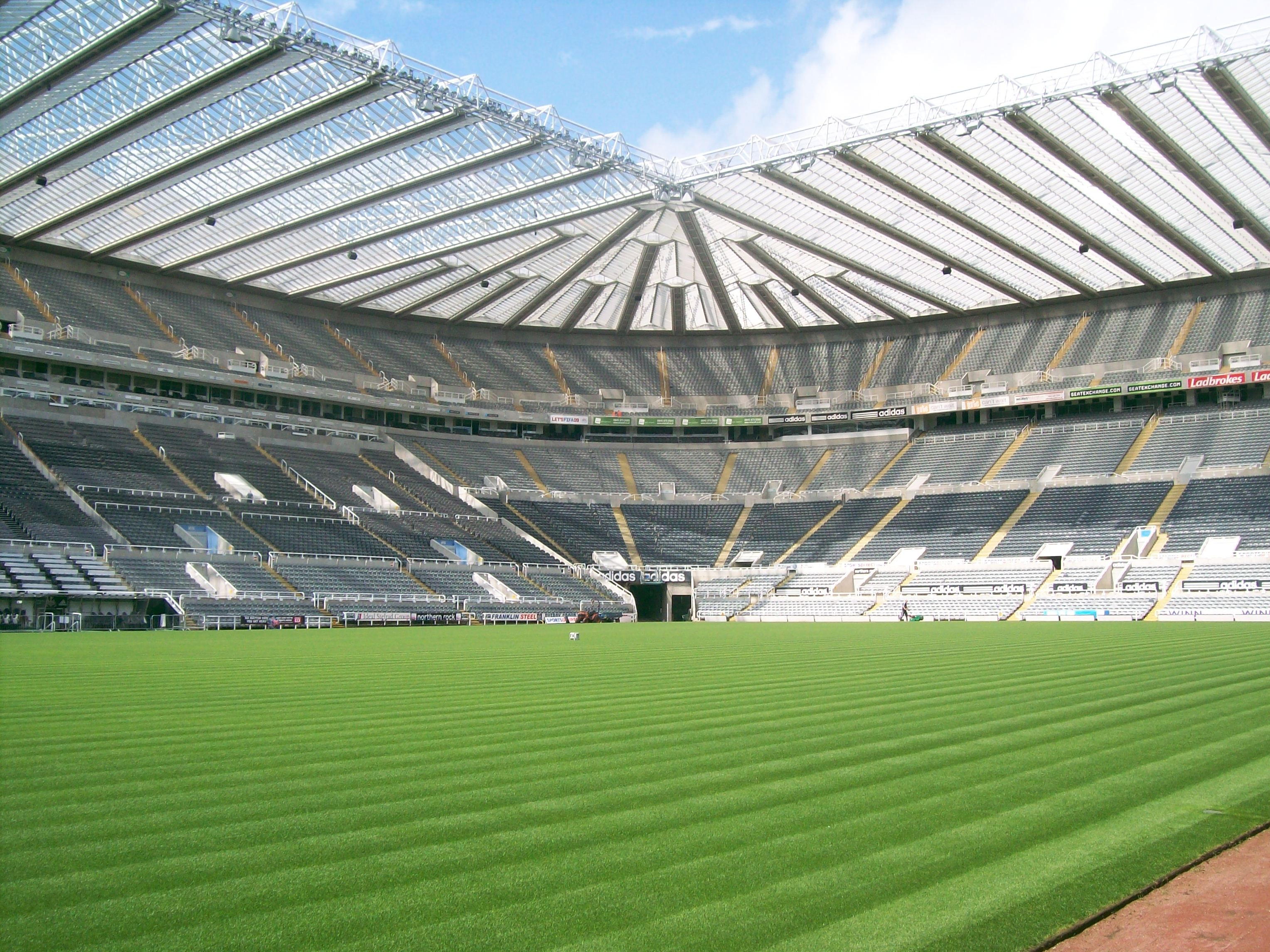 Newcastle United is based in the city of Newcastle upon Tyne, where football is often called a religion. Probably the most passionate fanbase in the Premier League, Newcastle play their home matches at the 52,354 capacity St. James’ Park where the atmosphere is always electric.

The club has been a member of the Premier League for all but three years and has spent 87 seasons in the top flight of English football throughout its history. The Magpies, as they’re known, were relegated in recent seasons however, but returned to the Premier League at the first time of asking each year, winning the Championship twice.

Club legends Kevin Keegan and Sir Bobby Robson gave Newcastle fans something to shout about with title challenges in the 90s and 00s but since club record goalscorer Alan Shearer retired in 2006, the club has failed to replicate those heights.

Now with an energetic and direct style of football, the Magpies are looking to cement themselves in the top tier of English football, compare the best prices on St. James’ Park tickets and come join the best atmosphere in the Premier League with us. Whether you are looking for NUFC tickets to Premier League home games, away matches or even in the FA Cup and EFL Cup, Seat-Compare.com will have them all above. If The Magpies qualify for the UEFA Europa League or UEFA Champions League then tickets will also be available.

Seat Compare checks the prices and finds the best deals for Newcastle United tickets. Tickets can also be purchased directly at the Newcastle United ticket office, however games normally sell-out, first to season ticket holders and then to team members. To be a member of Newcastle United, visit the official club website and pay the annual fee, however this is no guarantee of seats from the box office. Seat-Compare.com is the best place to purchase tickets on the secondary market.

How much are Newcastle United Tickets?

Where do Newcastle United play?

All Newcastle United Tickets purchased through seat-compare.com are 100% guaranteed through the safe suppliers. All tickets will be authentic, valid and delivered to you on time. If the event is cancelled then you will also receive a complete refund. Tickets for rescheduled Newcastle United events will be also included.


Thousands of Fans get notified about the best events.